Factors You Should Know Before Buying Home Security System 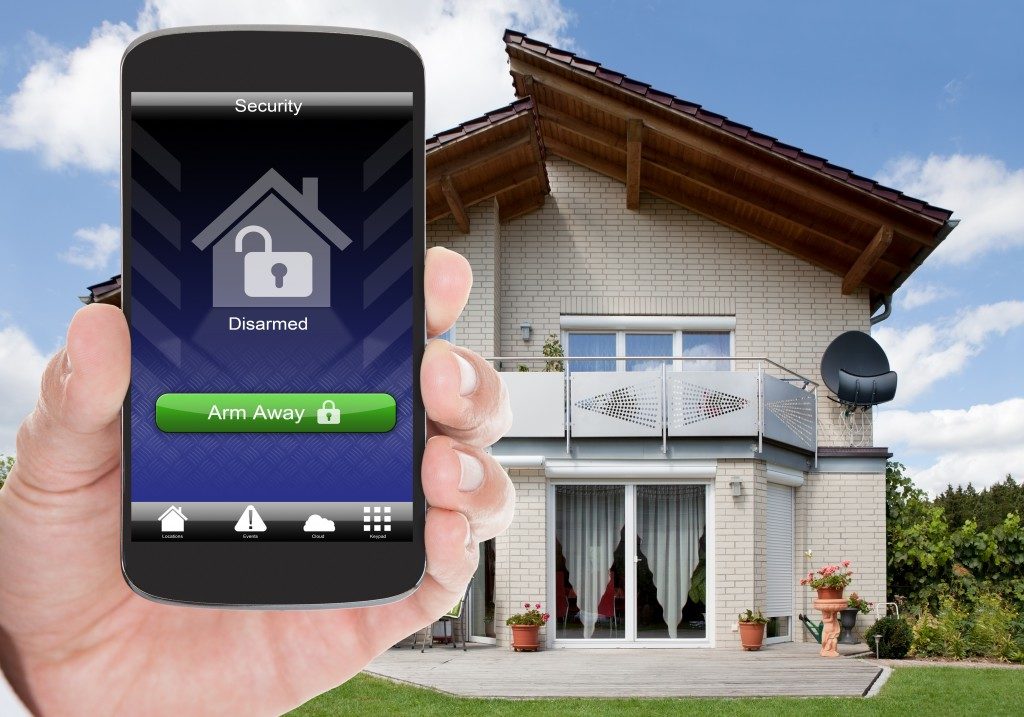 Whenever you decide to move and start looking for new homes for sale, one of the most important factors that you consider is your safety. After all, some of the other factors such as travel time, convenience and access to establishments, and other physical features can take second priority, while the safety and well-being of you and your family simply cannot be compromised. Before deciding to purchase any of the homes for sale in the Guelph area and moving in, you need to research thoroughly on the safety of the entire neighborhood you’re considering moving into.

Even as you’ve done enough research about the crime statistics of the area, it still wouldn’t hurt to add extra protection just in case. According to research, robbery or burglary happens in the US every 23 seconds, and about 2,000,000 homes get robbed every year. The facts are not meant to scare anyone, but to spread awareness to the general public to be extra cautious. One way to do that is by installing your own home security system.

Here are a few factors that you need to know before buying one:

While both assets serve the same purpose which is to make sure your home is safe, there is still quite a huge difference between the two of them. For instance, a traditional burglar alarm is the type of system that you can install on your windows or doors, and if someone breaks in, it would trigger an alarm letting you or the police know that someone has intruded inside your house. Home security systems have a much wider function compared to a burglar alarm – since it would also inform you of any possible accidents that may happen, such as fire and flooding. Make sure that you know what you would want installed before agreeing into anything with the security company.

One of the most common misconceptions of other people is that one type of security system could be applied to any type of home, but unfortunately the range of your system does matter. Naturally, smaller houses could go for burglar alarms installed with sensors on the doors and windows, but houses with bigger areas definitely need a much bigger, and complex system. While expanding your security system could definitely cost more, just know that it would also bring your home’s security level higher, and much safer.