Fire Prevention Tips for Your Home 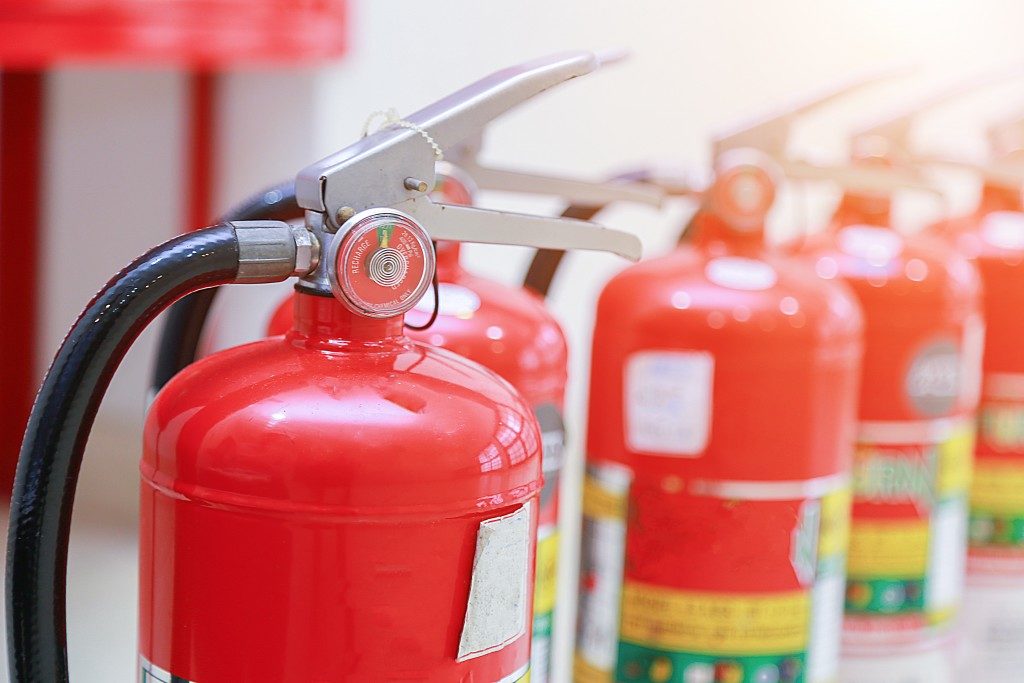 In the UK alone, there is an average of 37,000 fires every year, a majority of which is caused by cooking appliances and electrical misuse at home. Especially during the months when it’s relatively hot outside, homeowners need to be more careful about leaving things plugged in their homes or making use of electrical appliances.

Indeed, it’s a scary thought to lose a home because of a fire. It’s a very dangerous occurrence that can put not only the property but all the dwellers in harm’s way. But there are a lot of things that we can do to prevent causing a fire in our homes. Here are some tips.

Sometimes, we don’t even notice when a fire starts to break out at home. We could be peacefully asleep when a kitchen appliance suddenly bursts into flames, or an electrical cord sparks electricity and reaches flammable objects. In order to keep us alert and aware of fire hazards, our homes should have smoke alarms. Remember to also check on the smoke alarms frequently, changing the batteries every now and then to keep them working its optimal condition.

It only takes a few minutes per year to inspect your home. But this small effort can go a long way in preventing a fire. Inspect all heating sources such as the furnace, space heaters, water heaters, and the like. The build-up of lint and dust can easily catch fire, so it’s always a good idea to clean them regularly.

Regularly check all electrical cords and throw away those that have damaged and frayed wires. Getting an electrical installation condition report will help you keep track of all electrical equipment in your home and spot any fire hazards.

Be careful with how you use your kitchen

Most fire incidents are caused by kitchen appliances or their misuse. As much as possible, the kitchen should be clean and organized at all times. The stove should always be clear and far from flammable objects like the curtains, towels, cookbooks, etc.

When cooking, it’s tempting to leave the pot on the stove and attend to other matters. But the number one rule when cooking is to never leave a hot cooking surface unattended. Always watch over it so you can immediately address any problems or fire hazards.

Have a fire extinguisher within reach

Ideally, your home should have sprinklers that go off automatically in case of thick smoke. But the next best thing is being equipped with is a fire extinguisher. Position it in high-risk areas like the kitchen and fireplace. But don’t keep it too close so you can still grab it if fire catches.

Have a fire escape plan 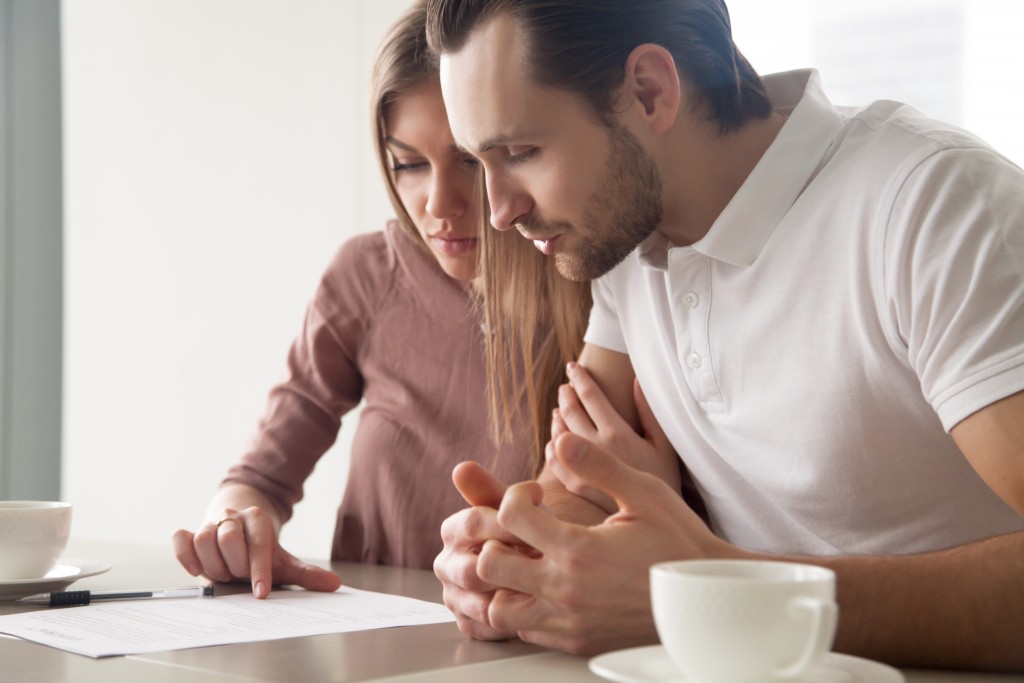 During a fire, dwellers in a home have only 2 minutes to escape before the fire catches and grows. That time is not much, considering the panic caused by the suddenness of the incident. But it’s not impossible to escape in that period of time with an escape plan.

At least twice every year, go through a fire escape plan with all the members of the household. Let them know the protocol in case of emergencies, where to exit, and where to meet the rest of the family in case you are separated.

A fire is the last thing we want to happen in our homes. That’s why we should be diligent enough to conduct the necessary fire prevention efforts to keep the household safe.