Roommate Trouble: There’s Always a Way to Maintain the Peace 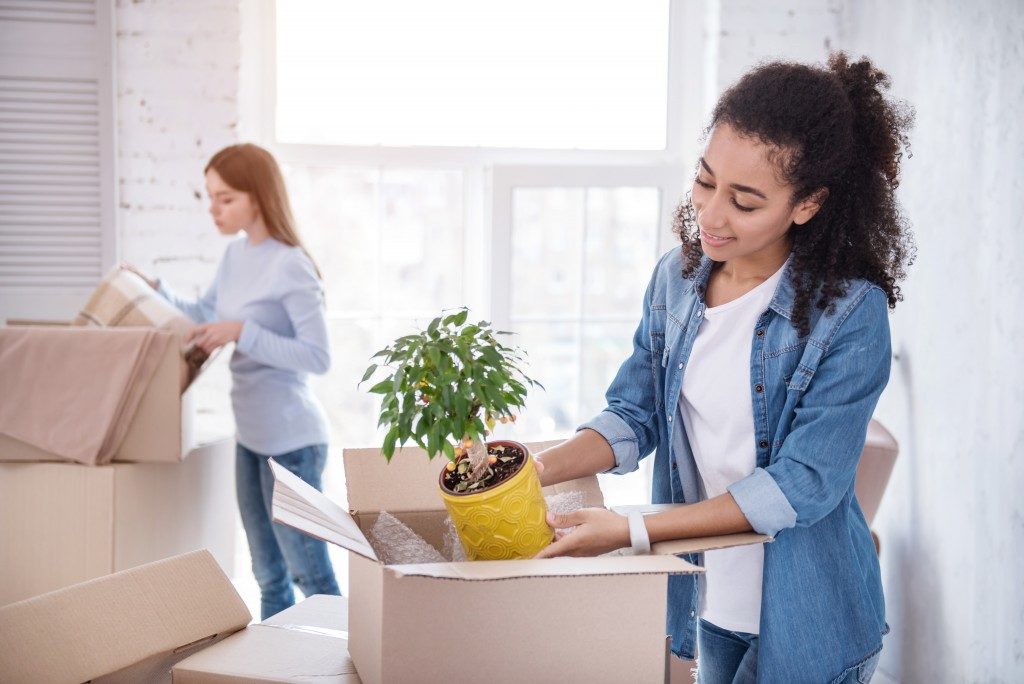 Sitcoms have advertised apartment living as “THE” way of life to happy living. FRIENDS and How I Met Your Mother have portrayed life with roommates as a pleasurable experience. Who wouldn’t want to enjoy life with a roommate, right?

In real life, some people choose to hunt for Richmond City apartments for rent since they’re not big fans of living with roommates. But there are some who need to find the “roomie life” a norm due to budget constraints. It’s not always bad, though. The scenes you watch in sitcoms still happen, but there are conflicts.

Sharing an apartment requires compromise. Whether you’re living with a family, friend, or stranger, roommate problems are inevitable. Here are some of the most common roommate conflicts:

Sharing an apartment with a roommate (or two) means that there will be overlaps when it comes to spaces and belongings, especially in communal areas like the kitchen or bathroom.

In certain instances, it’s understandable if your roommate uses the pots and pans you bought for cooking since every use won’t deplete the number of pots in the first place. Similarly, the use of brooms and mops without telling you is fine, especially if it’s for the cleanliness of the apartment.

However, there are times when some boundaries are crossed and you shouldn’t let it slide. One example would be a roommate entering your room while you’re out to borrow important things (e.g., clothes, gadgets, etc.).

This problem can be resolved in different ways, depending on your personality. If you don’t mind confrontation, then it’s best to sit your roommate down and explain what they are doing is wrong. Let them know that you’re willing to lend some of your items if they asked for permission.

If you’re not a big fan of confrontation, try to adjust to your roommate’s bad habit by locking your bedroom door and not leaving any personal belongings lying around in common areas of the apartment. 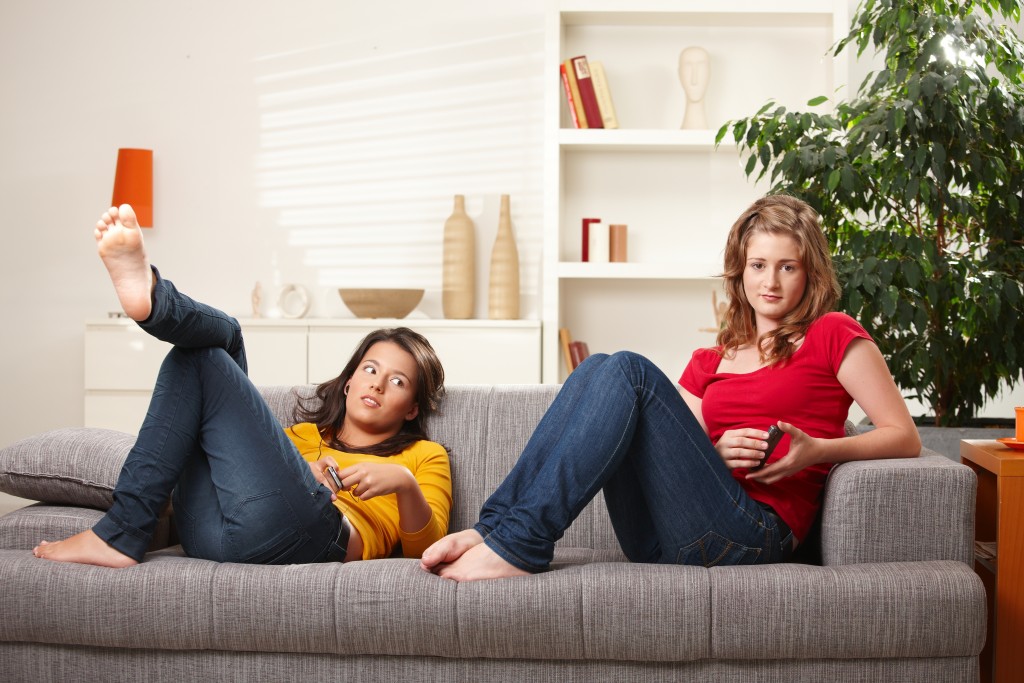 Your bedroom is your responsibility and the same can be said for your roommate and their room. However, every person renting the apartment should do their part in maintaining the cleanliness of the common areas.

You shouldn’t take it upon yourself to clean the entire apartment if your roommate refuses to do their part. Instead, implement a chore chart that reminds all roommates of their chores for the week.

If your roommate doesn’t do their chores, bring it up with them in a non-confrontational manner. You can suggest a penalty system where they have to pay for dinner or leave cash in a jar for emergency purposes.

There’s nothing wrong with having visitors over. The problem arises when one roommate has too many visitors at the most inconvenient of times. If you’re no longer comfortable with them having people over, it’s best to say something about it.

If they won’t budge on their peer or partner leaving, try to make an arrangement where the third party is contributing to the household as well. While it isn’t a permanent fix, it does resolve the problem of having a freeloader in your midst.

Rooming with other people is never easy, even if they’re your friends. In the case of roommate trouble, try to breathe deeply and keep a cool head before considering the ways you can resolve your problems.